Loose Yourself in Avalonia and a Giveaway!

I am absolutely honoured to have been selected to be part of the official blog tour for The Rise of the Dawnstar, book two of Farah Oomerbhoy's enchanting Avalonia Chronicles series. 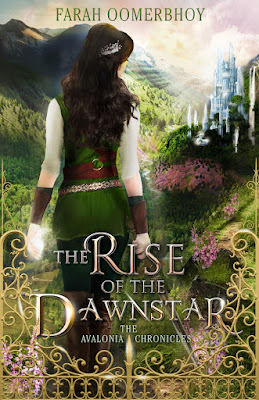 The Rise of the Dawnstar, book two of The Avalonia Chronicles.

Aurora Firedrake returns in the spellbinding sequel to The Last of the Firedrakes. The seven kingdoms of Avalonia are crumbling and evil is spreading across the land like a plague. Queen Morgana is close to finding a way to open The Book of Abraxas and it’s only a matter of time until she uses the power trapped inside its pages to enslave the entire world. With Avalonia growing more dangerous by the day, Aurora must travel through war-torn lands and deep into the heart of the fae kingdom of Elfi. Her goal is to find a legendary weapon infused with the last of the realm’s ancient magic—the only weapon in the world powerful enough to stop the queen. Aurora might have survived her first battle against Morgana, but the true fight to save her kingdom and restore her throne has only just begun…

Many thanks to NetGalley, Wise Ink Creative Publishing and last, but never the least, the author Farah Oomerbhoy for providing me a copy of this wonderful book in exchange for an honest review.

When we left Aurora Firedrake last at the end of The Last of the Firedrakes, she was running with Kalen and Rafe in tow, off to find the Dark Dagger and the secrets to breaking the curse that would set her mother free.  Still reeling in the aftermath of the battle with Morgana and her Shadow Guard, Aurora is left overwhelmed with all that has happened and trying to come to terms with who she thinks she is and who she will be.

The first thing we need to talk about is the cover!  Absolutely gorgeous, just as The Last of the Firedrakes was breath taking this cover is enchanting, much like the story inside.  I couldn't put it down.  I devoured it in about a day and then went back through more slowly, highlighting passages that I fell in love with as I went along.  This is a series that you can lose yourself in.


The Rise of the Dawnstar picks up right where we left off (THANK YOU FARAH!) and while many authors would think a time jump would suit the story, the right choice was made here to see what life was like for Aurora on the run and how she came to be closer to both Kalen and Rafe. She comes to learn slowly that the people who had thought her the answer to their prayers at first now cower from her after the destruction of the Shadow Guard and seeing how vast her power truly is.  They even want to turn to her over to Morgana in favour of the devil they know than the potential of something much worse should Aurora turn to dark magic.

This sequel surpassed all of my expectations - and they were soaring let me tell you!!!!  Flirtations, action, adventure, pirates (yes, there are pirates!), epically magical battles, and a torrent of heartbreak and manipulations inside the Elfi court.  I wasn't Tristan's biggest fan when we first met him, but there is something about him, though I am still firmly planted on the side of Team Rafe! There is truly something in The Rise of the Dawnstar for fans of every type of fantasy!

"I have told you once, Captain Gerard," I snarled softly, looking him straight in the eyes.  "I did not kidnap your prince, and I don't know where he is.  Maybe you should check the brothels and taverns back in Neris.  That is where he usually spends all his time, I hear."

Aurora is still the feisty, sassy heroine that I came to admire and she is still growing into herself, still becoming more assured in the power that she can wield and what her destiny is.  She can be cutting when her ire is raised and her back's against the wall.  She can also be tender and vulnerable, a mark of strong female role model for young girls.  I lost myself in her, a character that is so captivating I couldn't tell where she ended and I began during my reading - a mark of excellent writing!  My heart broke for her in moments and soared in others (no spoilers here, you'll just have to read it yourself!!!!).

I really don't know how I'm going to survive the wait for the final instalment of the trilogy - and no one would hold it against you Farah if you decided to add a little more to this universe at all!

Prepare yourselves for the battles to come, for there is hope for this world yet.  The Age of the Dawnstar has begun.


5 of 5 Stars and Two very enthusiastic thumbs up from me! Farah Oomerbhoy is the international bestselling author of The Avalonia Chronicles. Her first book, The Last of the Firedrakes, was originally published on Wattpad where it gained over two million reads and a Watty Award. Since publication, her debut has gone on to win a silver medal in IBPA’s Benjamin Franklin Awards and the Readers’ Favorite Book Awards, along with winning a finalist placement in the USA Best Book Awards. Farah loves the fantastical and magical and often dreams of living in Narnia, Neverland, or the Enchanted Forest. With a master’s degree in English literature from the University of Mumbai, Farah spends her creative time crafting magical worlds for young adults. She lives with her family in Mumbai, India. 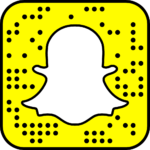 
Everybody loves a giveaway, don't they?  I know I do! Take a look at what's up for grabs for all those following the blog tour for The Rise of the Dawnstar.
Grand Prize 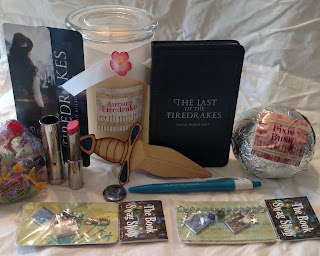 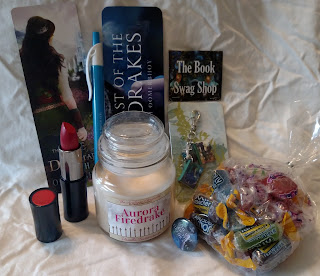 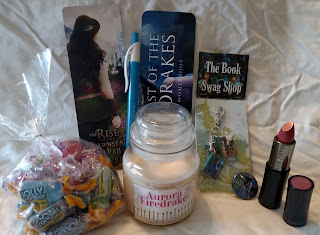 For each stop on tour, there will be a special number at the end of the post. Collect all the numbers, add them up, and enter to win one of three prizes! Once you have all the numbers you can enter the giveaway here: http://farahoomerbhoy.com/rise-dawnstar-now/

Visit some other members of the tour for their numbers!  Lisa Manterfield has an Interview with Farah as well there are excellent reviews from The Reading Cat and The Book Lover.
Posted by Kate at 8:39 AM

Email ThisBlogThis!Share to TwitterShare to FacebookShare to Pinterest
Labels: blog tour, excellent, fantasy, giveaway, rise of the dawnstar, ya
Location: Toronto, ON, Canada

Welcome to My Blog!